Stonehearth Interview: The Indie Game with the Ambitious Scope

“Stonehearth is a game about exploration and survival in an epic fantasy setting. Your job is to help a small group of settlers survive and carve out a place for themselves in a hostile land. You’ll need to establish a food supply, build shelter, defend your people, and find a way to grow and expand, facing challenges at every step. “

Recently I email corresponded with one of the two head honchos of the up and coming game Stonehearth. Tom, alongst side his brother Tony, is the co-founder and current President of Radiant Games. A Stanford graduate with 16 years of experience in computer engineering (he has worked for powerhouses like Microsoft and VMware), and the founder of Shoryuken.com and Evo (one of the largest videogame competitions in the world)—he is no stranger to hardwork in the computer realm, something they will need as they painstakingly create “Stonehearth.”

Q: Thank you for sitting down (er… emailing) with me for this interview!
A: This is Tom. I do the art and some of the UI and tools programming for Stonehearth.

Q: It must be exciting how much people are investing in Stonehearth! It has over 400,000$ of Kickstarter revenue and almost 13,000 backers—and fair to say, a huge, hungry and eager following. For those who are not aware of your videogame, what is the appeal of the ambitious scope of this videogame?
A:  Stonehearth is a game about exploration and survival in an epic fantasy setting. Your job is to help a small group of settlers survive and carve out a place for themselves in a hostile land. You’ll need to establish a food supply, build shelter, defend your people, and find a way to grow and expand, facing challenges at every step.

Stonehearth combines city sim and good old combat with infinite building possibilities. It’s built to be moddable at every level, from your city, to the people and creatures inhabiting the world, and will ship with the tools and documentation for you to add your own customizations to the game, and share them with friends. 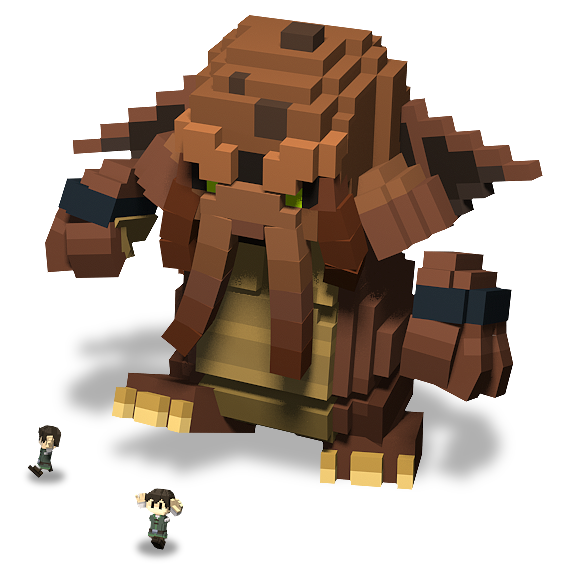 Q: Now survival along with world building is an important facet of Stonehearth. Are we going to expect ethical dilemmas and post apocalyptic life-or-death decisions?
A: Maybe not that dramatic, but we want ethical choices to be present in the game at least sometimes. An example of this is the bunny faction that we announced on our Kickstarter page. This is a race of underground rabbit people, with their own cities. If you run into them, you’re going to have to decide if you want an alliance, just leave them alone, or potentially even go to war with them and plunder their wealth.

Q: For those readers who like youtube remixes (and adding lyrics to videogame music that ought not have lyrics) what is the plan for the style of music to be inserted into Stonehearth?
A: Our music will be inspired by the iconic melodies of the 16-bit JRPG era.

Q: One reporter from TechCrunch likened the game as a combination of, “Civilization, Minecraft, and Call of Cthulhu: Dark Corners of the Earth.” What is your normal reaction when people compare the game, are you often inspired or nagged by the comparison?
A: I don’t mind comparisons. It’s a quick way to describe the overall concept to the game, and it’s flattering to be compared to such excellent games. I think once we release the game people will be able to see for themselves what unique kinds of play Stonehearth has to offer. 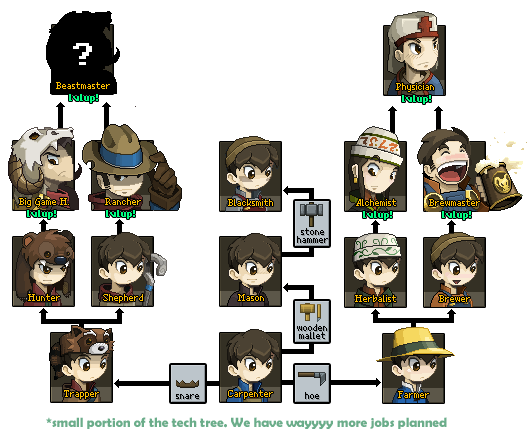 Q: You’ve been adding factions to the video game, and a level up system where a person can become a specific class. Individuality tends to be stressed here. You even want it to be as mod-able as possible (from scripting adventures to designing monsters). On your Kickstarter you said, “We LOVE mods and want to make it as easy as possible to author and share mods.” Many companies despise modding video games (or at least they hold a tight chokehold to when someone tries to). Is the future of video games modding or can we expect it mainly in computer games?
A: Well, that’s the RPG aspect of the game coming through. We want the game to have a sense of progression, not just in your city getting bigger but in your citizens gaining new skills and increasing in power as well.

Q: What is the best way for your those who wish to be apart of this as the game develops?
A: Definitely check our our dev blog at http://stonehearth.net. If you want to get the game as soon as possible, you should back us on Kickstarter to get the beta.

Q: What sort of village do you plan on building in Stonehearth? Are you planning to pillage those Rabbit folks or your brother Tony’s town for some PVP action?
A: I’m most interested in the building and crafting elements of the game. So I would probably try to build up a huge trade city that produces high level goods, with strong defensive capabilities like walls and maybe a moat.