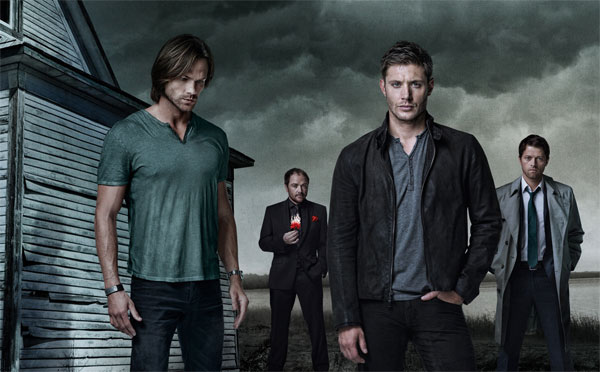 What started out as an exploration of American urban legends has since skyrocketed into one of the CW’s longest running and most popular programs. Sam (Jared Padalecki) and Dean (Jensen Ackles) Winchester were born into the business of hunting demons and monsters. With a father obsessed with finding the beast that killed his wife, Sam did everything in his power to get out of the family business and settle down with his girlfriend. However, with his girlfriend dying the same was as his mother 22 years before, Sam reunites with brother Dean to emancipate the world from any supernatural threat that comes their way.

With later additions to the team such as troubled angel Castiel (Misha Collins,) Supernatural has continued to gain a strong following even after eleven seasons. Thanks to the stirring, and occasionally hilarious, dynamic between the three leads and the supporting characters, this paranormal dramedy stands as a testament of what can be made when a production team loves what the show they’ve made. With an episode that breaks the entire fourth wall by throwing the Winchester brothers into an alternate reality set production of their lives, you should know to expect a good chunk of laughs alongside the creepier episodes. If you haven’t already dove head first into the fan craze, this is definitely a CW classic worth checking out. – Donald Strohman