B.S. I apologize for any glamorization of any part of this album retrospective.

For some odd reason I’ve considered the Notorious B.I.G. the epitome of NY Hip-Hop. Biggie blew up, within his area of Brooklyn, due to his slick flow and rhythm in street battles. But it wasn’t until his recognition grew under the newly founded Bad Boy Records that he became an icon in the hip-hop world. His respect rose with his content, structure, flow, and form of preparation. Biggie was renowned for his ability to flow over most instrumentals’ preciseness and narrative structure. Two days ago marked the 20th anniversary of Biggie’s debut, Ready to Die, the best NY album, in my opinion.

Throughout high school The Notorious B.I.G. was always my favorite rapper, but yet it hasn’t remained true to this day. I kept listening to the album throughout the past year, and I began to admire his ability to create illustrative narratives in his verses. Especially within the track “Me & My Bitch.” Some lines that stood out to me were, “Any plans with another bitch, my bitch’ll spoil it, one day she used my toothbrush to clean the toilet/ Throwin my clothes out the windows, so when the wind blows, I see my Polos and Timbos.” Its structure has a consistent use of actions in each line, and it acts like quick page flips.

In “Machine Gun Funk,” “That’s why I pack a Nina, fuck a misdemeanor beating motherfuckers like Ike beat Tina,” shows some of his rhyme structure, which to me looks odd, but the sound is like crack (I don’t do crack). The instrumental fits perfectly with the flow seen in that snip of a rhyme scheme. The gritty base combined with an array of different horns is done with such texture; the horns sound clear but are low enough to keep your attention while still hearing the base.

I’d say my favorite track would be “Respect.” This track acts as a quick story about Biggie’s upbringing, even expanding into pre-birth. But nothing tops the line, “I made it out, I’m bringing mad joy, the doctor looked and said, ‘He’s going to be a bad boy’.” This double entendre brought joy to my ears. The instrumental has high kicks and snares, under a guitar loop. The loop adds a lot of emphasis to the track. During Diana Ross’s hook, it sounds reggae-based. It’s rather dope.

His vocalization and ability to flow over most tracks has been his most affluent quality. He would usually stay with the slow flow, which is very easy and common, but for him it had a naturalistic sound to it. Sad to say, I couldn’t say he was the best on the only track with a featured artist, but “The What,” which established some mutuality amongst Notorious and the Wu.

He was raw and he was ill, as well as the instrumentals on this album. On “Gimme the loot,” a lot of different background noises, in the beginning, distort some influence of the track. But then it transitions into this gritty beat with low horns in the back. It’s clean, and the transitions aren’t forced. The other instrumentals are gritty and well executed, excluding “One more Chance,” and “Juicy” and “Big Poppa.” The first three singles the album produced were all a bit soulful and hints at some “R&B.”

With all of this being said, the album has dope instrumentals and the narrative structure is smooth- it’s like listening to a chapter. I stand by saying this is the best NY album of the 90s. 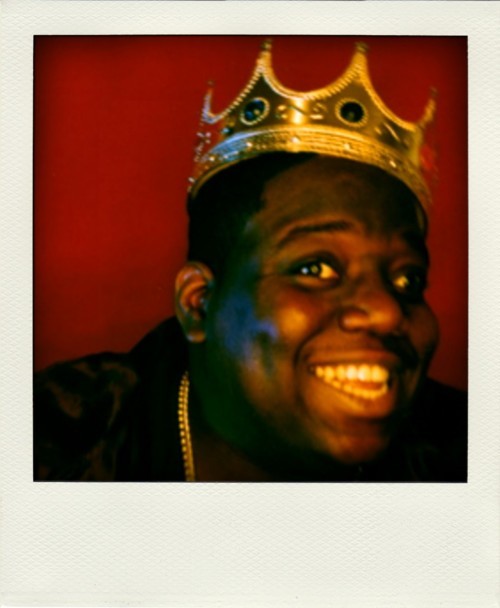 Listen to the album here: