Established in 2010, The Young Folks is a website focused on bolstering and highlighting diverse and fresh talent in entertainment criticism.

Gabrielle Bondi and Luciana Villalba created The Young Folks as an outlet for their own voices, which at the time, they didn’t see reflected in the entertainment reviews and editorials they read. It was also a way to share with their friends (and anyone else who happened to be interested) what they thought of the latest movies they watched, books they read, or songs they couldn’t get out of their heads.

In its first year, The Young Folks’ readership increased, and its followers became interested in writing for the website, helping to cover a range of entertainment and pop culture topics. Within a few years, The Young Folks had a staff of over 30 writers who volunteer articles and reviews weekly. TYF eventually was recognized as a Tomato-approved publication on Rotten Tomatoes.

The main goal of The Young Folks is to be a place that reflects the voices of our generation. We’ve learned that there is not one distinct voice that defines all of us but a multitude that showcases how truly diverse and dynamic we are as a generation. We are all the young folks. Gabrielle founded The Young Folks in 2010 with Luciana Villalba. From 2010 to 2021, she served as editor-in-chief and oversaw the staff and editorial content on The Young Folks. She lives in Chicago and is a graduate of Northwestern University. Luciana Villalba is a David Fincher fan, food addict and soccer fanatic; she’s very passionate about FC Barcelona. Born in Colombia, she moved to Miami when she was 14 and currently lives there. In her spare time, she usually is listening to music, taking a nap, watching soccer matches, or thinking about the series she should binge-watch next.
View Posts Allyson is a New England based writer, who has been a film critic since 2012. She is a member of the Boston Society of Film Critics, the Boston Online Film Critics Association, and the Online Film Critics Society, along with being a Tomatometer approved critic on Rotten Tomatoes. Her writing can also be found at CambridgeDay.com, ThePlaylist.net, VagueVisages.com, RogerEbert.com, TheMarySue.com and elsewhere.
View Posts Boston, Massachusetts: Evan is a writer, film lover, and gamer. Obsessively analytical, Evan will always give an honest and fair opinion with an insertion of wit where appropriate. (Who are you kidding? It’s always appropriate.) Ryan Gibbs is a journalist and music critic from Newport, Rhode Island. He is the music editor for The Young Folks, and writes the “Freshwater Phish” column about the rock band Phish.
View Posts Katey Stoetzel is a film and tv critic across the web. She is also a member of the Kansas City Film Critics Circle (KCFCC). Find her @kateypretzel. 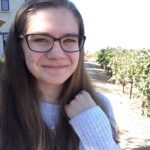 Abby Petree has been writing for the Young Folks’ Books section for the past two years, but she’s been overanalyzing everything she reads and watches since day one. Seriously, don’t even bring up Beauty and the Beast. Outside of this website, she teaches 6th grade English in Northern California and works as a freelance writer and social media manager on the side.
View Posts 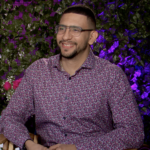 Anthony is a 28-year-old entertainment reporter from Miami, Florida. Anthony has reported for The Young Folks for five years, covering everything from film to music. In his spare time, he likes to imagine a world where Game of Thrones was not ruined.
View Posts 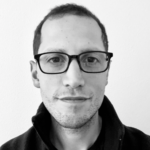 Based out of the San Francisco Bay Area, Jon Negroni is TYF’s resident film editor and lover of all things oxford comma. He’s the author of two novels and a book about Pixar movies, plus he hosts Cinemaholics, a weekly movie review podcast.
View Posts 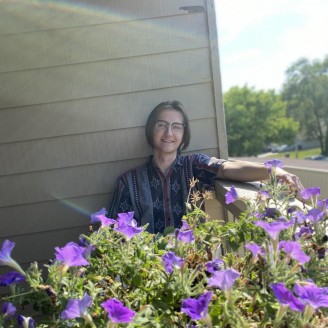 Hunter Church is a 21-year-old writer who specializes in music and film. His personal blog, huntingitdown.com, has been active for over three years, and outside of it and The Young Folks, he works for HeartEyesMagazine.
View Posts

If you are interested in contacting one of our editors, please email us by clicking the button below.
Please clearly indicate who the email is for in the Subject field, and your message will be forwarded to the appropriate editor. 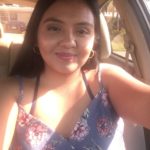 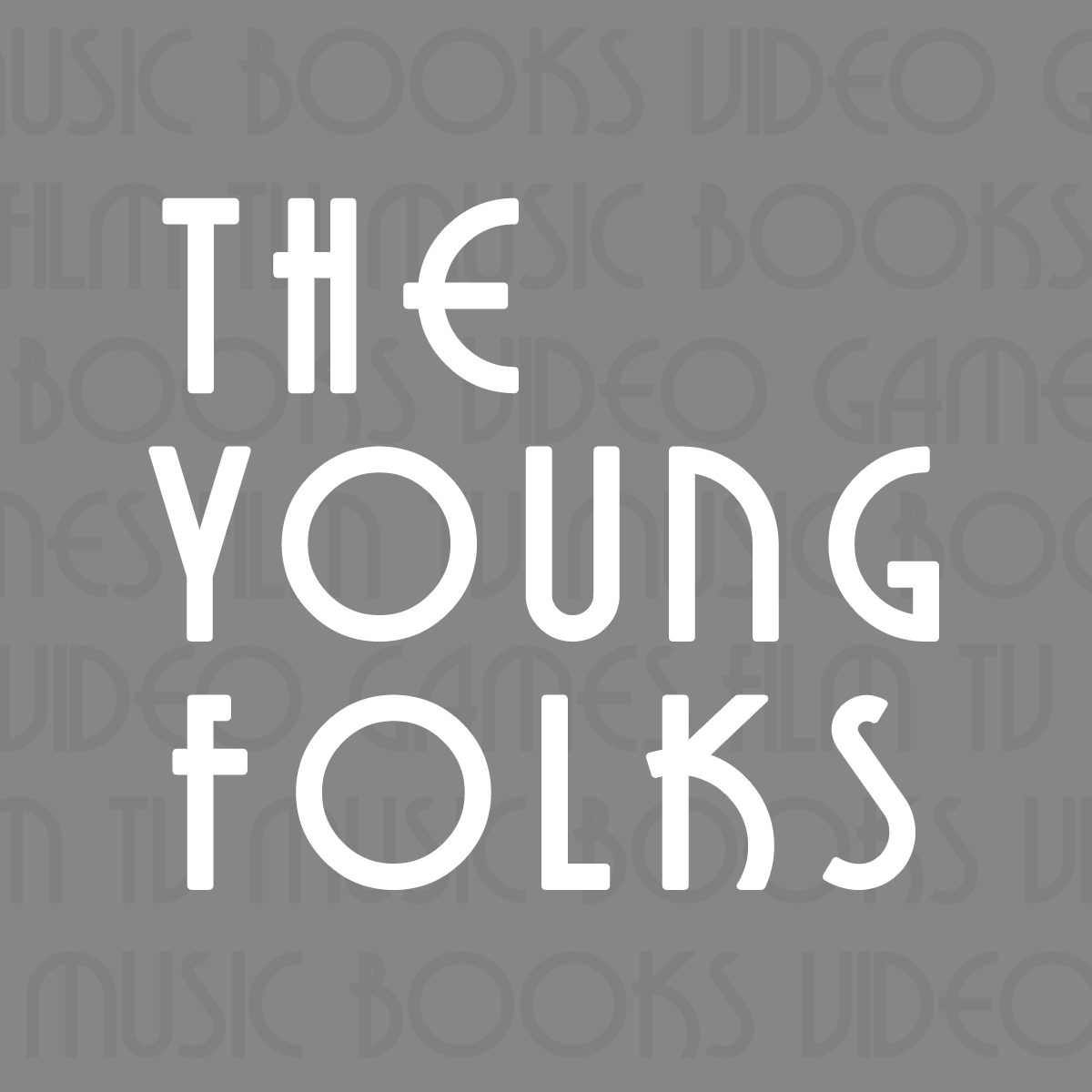