A Wicked Kind of Dark

Robert Duncan no longer believes in magic. A mysterious call about a blood moon, however, leads him back to the magical world of his childhood and to Luthien, the beautiful girl with flame-coloured hair, who he loved and lost.

As Robert unravels the secrets of his childhood, darkness enters his life and an ancient evil awakens. To have any chance of defeating the dark forces that would destroy two worlds, Robert must find Luthien before the rise of the blood moon. He must, once more, believe in magic …

A Wicked Kind of Dark mixes vast and spectacular fantasy landscapes with gritty urban reality. A must-read for people of all ages who believe in the power of imagination, and the importance of never losing touch with your inner child. 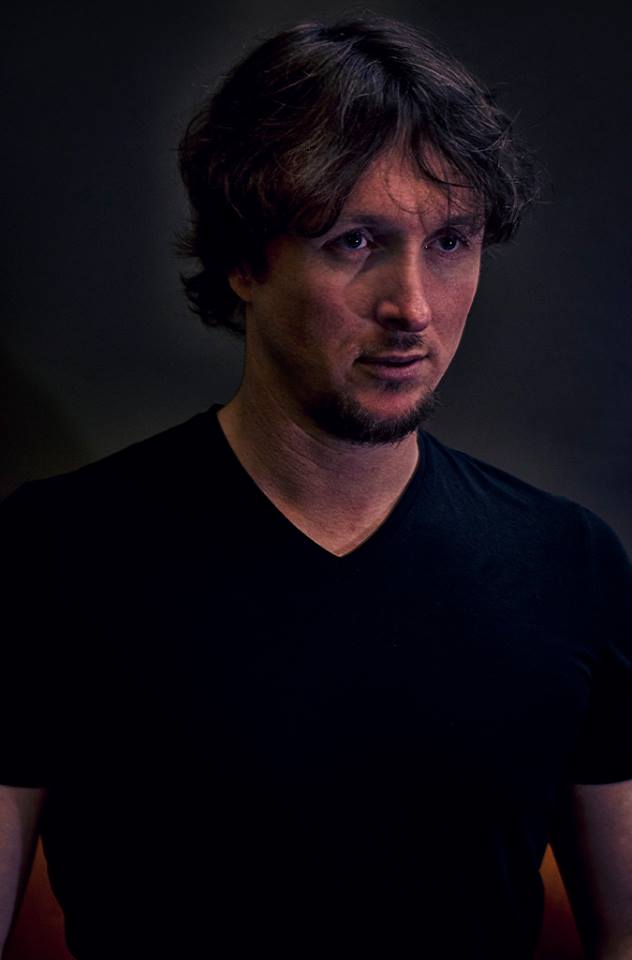 Jonathan Benton always wanted to write books, having won first place in a short story competition when he was ten. Inspired by writes such as Ray Bradbury and Stephen King, Jonathan first discovered the crossover genre of literary/fantasy while reading Bradbury’s Something Wicked This Way Comes.

Jonathan grew up in New Zealand, dreaming of travelling to London and finally making the pilgrimage in his mid-twenties. Returning from England, he settled in Australia, the country he now calls home, and decided to take his writing seriously. Open only to those who can legally enter, receive and use an Amazon.com Gift Code or Paypal Cash. Winning Entry will be verified prior to prize being awarded. No purchase necessary. You must be 18 or older to enter or have your parent enter for you. The winner will be chosen by rafflecopter and announced here as well as emailed and will have 48 hours to respond or a new winner will be chosen. This giveaway is in no way associated with Facebook, Twitter, Rafflecopter or any other entity unless otherwise specified. The number of eligible entries received determines the odds of winning. Giveaway was organized by Kathy from I Am A Reader, Not A Writer http://iamareader.com and sponsored by the author. VOID WHERE PROHIBITED BY LAW.