Even after 10 years, it’s hard to forget that iconic silhouette of a man dressed in a suit and tie sitting on a chair with a cigarette dangling from his fingers. While this silhouette represented that one particular ad man we’ve all come to know and will never forget, it also represented the beginning of an era where well-dressed men sold ideas for a living. Mad Men’s Don Draper is not your typical creative director. He’s a man of charm, unlimited unique ideas and deep secrets. He moves quickly through the economic ranks with a suave and cocky attitude; coming from nothing at all, then becoming a completely new person and, finally, becoming a partner of one of the most fictionally respected advertising agencies in his time. However, as Don makes it to the top, everything else in his life crumbles and he soon realizes that having wealth and the admiration of big companies can’t compare to having a peaceful mind. After watching Mad Men’s creatively produced intro, it’s easy to see that the intro portrays what will eventually take place in the show (i.e. Don’s inability to get a sound grasp on the events that take place in his life and his inevitable fall from glory).

Outside of the flashy and cocky Don Draper, Mad Men also became popular because of its supporting actors – particularly the female ones. While you can’t help falling in love with the comical and witty Roger Sterling or the constantly clueless Pete Campbell, it was Peggy’s character that was the most engaging. She, along with Joan and Betty, were the powerhouses for feminism at a time when the world was solely patriarchal. It was riveting to watch Peggy match Don’s creative genius and even rise above him. Even though there were many scenarios where she was cut out of discussions and decisions, Peggy strives above it all and actually lands a position at an advertising agency more respectable than the one she and Don worked at.

Despite the diverse and multidimensional characters the show has, what really makes Mad Men the kind of television series that had you eagerly waiting for new episodes and what makes it one of the most unforgettable shows is the dialogue. 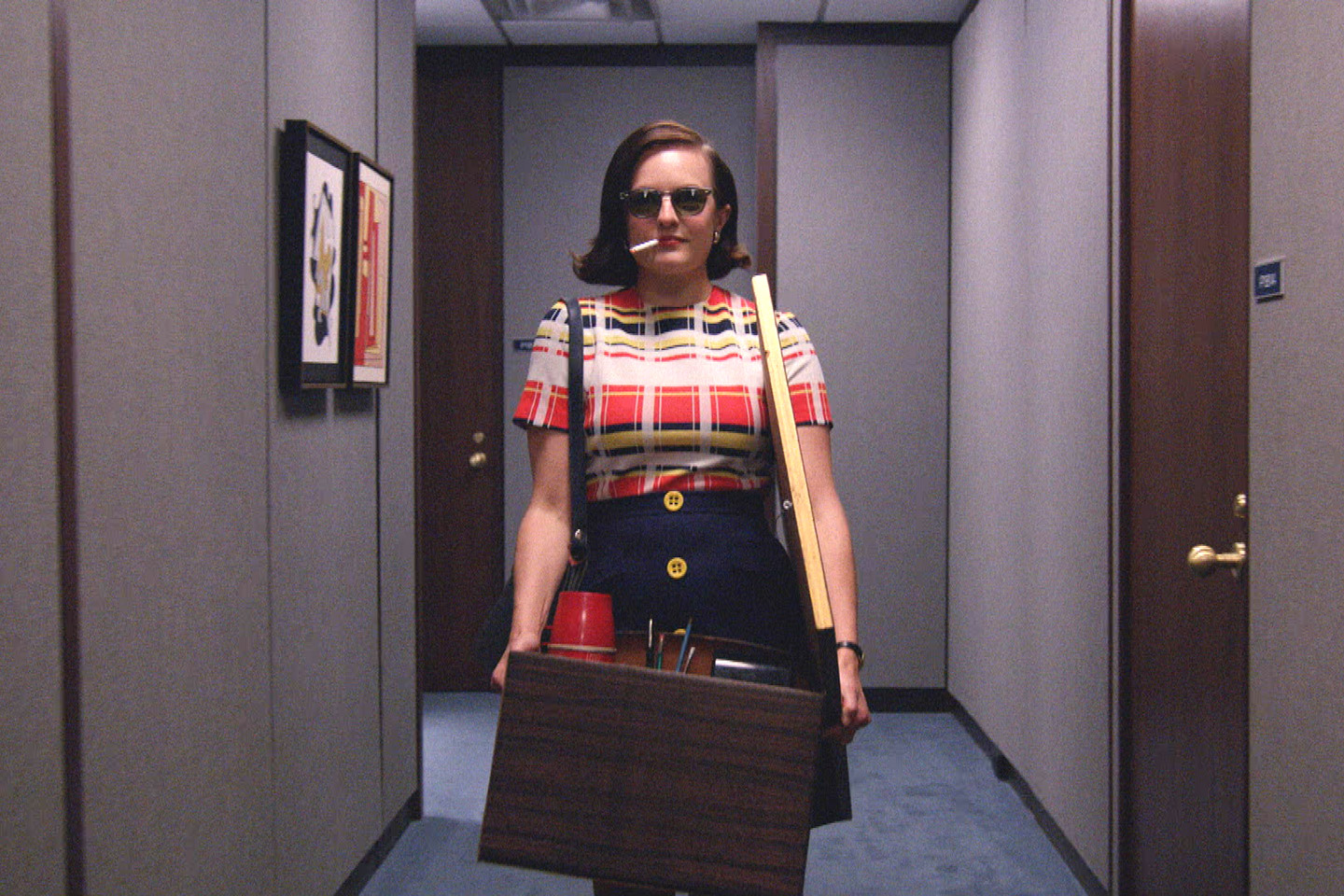 The lines that each character is given and the way it is delivered left most viewers, like myself, captivated. I’ve always loved journalism, but the way in which this show portrayed the life of the average advertising agency employee, I constantly felt tempted to switch careers. From the first season, viewers heard clever dialogue that depicts the business Don and his colleagues are engaged in. Season one, episode one features Don and the rest of his colleagues trying to land the Lucky Strike account. While Pete is his usual self and declares that the best way to advertise the well-known cigarette is to convince people that if they’re going to die eventually they might as well have a cigarette, Don comes to the rescue with a pitch that the Lucky Strike can’t refuse. Without coming across as desperate, he tells the gentlemen that “advertising is based on one thing – happiness. You know what happiness is? Happiness is the smell of a new car, it’s freedom from fear, it’s a billboard on the side of the road that screams of reassurance that whatever they do is okay. You are okay.”

With a show that has lines just as well-written as that, you can’t help but love Mad Men even after the series has come to an end.